Each week the Savannah Quarterback Club selects and offensive and defensive player of the week. Click to see the full list of recipients from the firs . . . 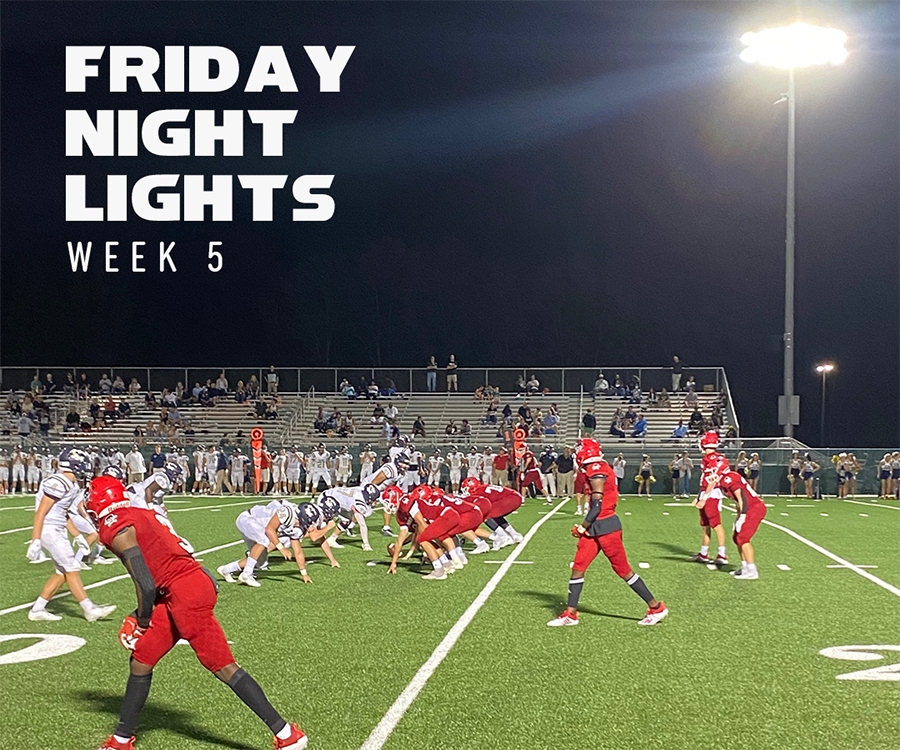 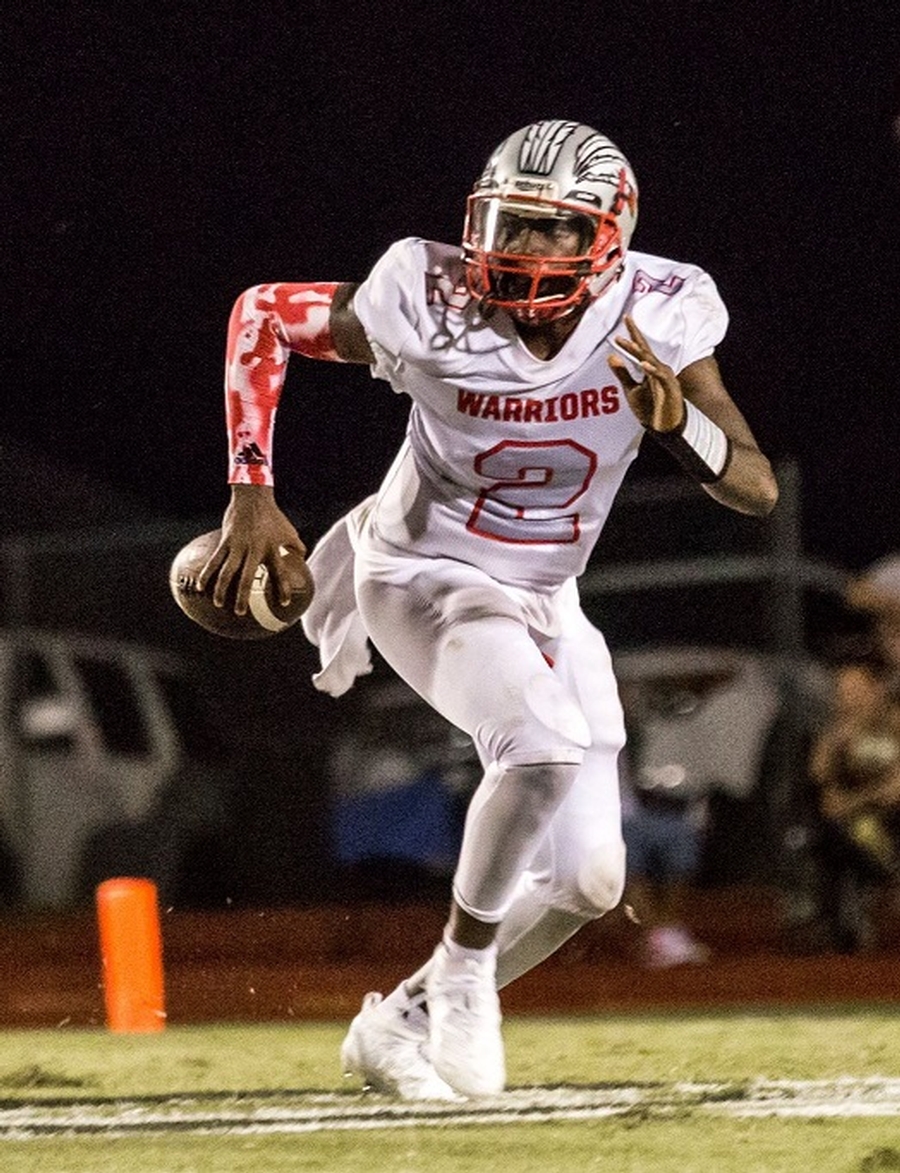