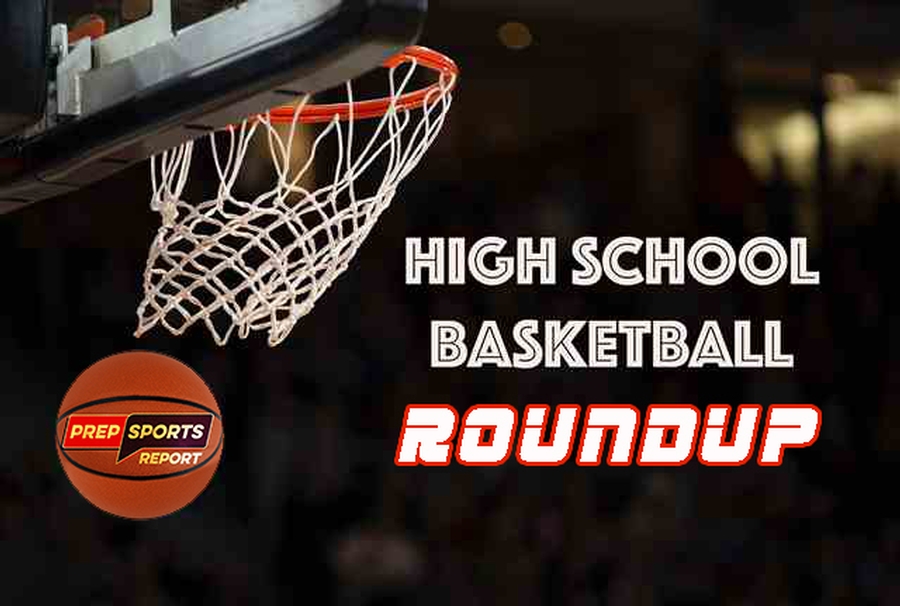 Here is your Prep Sports high school basketball roundup for . . .

A classic rivalry for decades in the Nine-One-Two . . .

Where does the ball bounce tonight . . .