It was a great weekend for local Savannah area track and field . . . 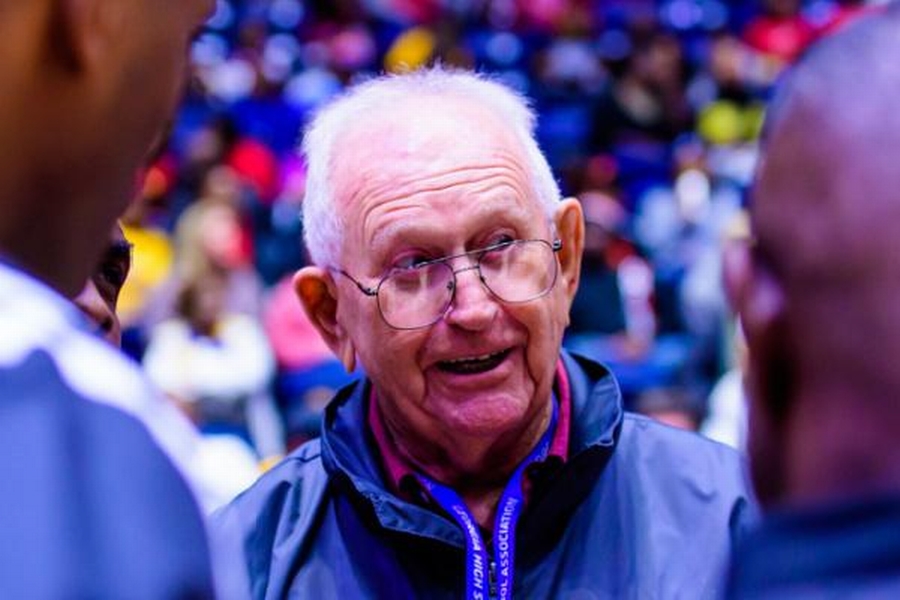 By Special to the Prep Sports Report/GHSA Newsletter | February 1, 2022

Fifteen leaders in high school activity programs across the country have been . . .

The soccer balls are out on the field this weekend, and the basketballs . . .

The first Coach's Corner/Prep Sports Report Coach of the month went to . . .