Johnson’s boy’s basketball team remained undefeated in the early season thanks to its second top-10 win in as many days on Tuesday at Beach High School in the Joe Greene Tournament. The Atom Smashers stormed back in the final minutes of regulation and survived six lead changes in an overtime session to knock off the Hiram Hornets, 62-61.

Antonio Baker scored 20 of his 22 points after halftime to lead head coach Chuck Campbell’s highly ranked SCJ squad to the victory. His two free throws with 3.1 seconds left in overtime were as clutch as could be, and they lifted Johnson from a 61-60 deficit to the one-point lead.

A night after knocking off Class 3A No. 7 Dougherty, the Atom Smashers started hot against Class 5A No. 4 Hiram as they led 9-0 3:45 into the first quarter. From there, the Hornets buckled down and outscored Johnson 23-6 to close out the first half with a 23-15 lead.

Johnson (3-0) entered the week ranked No. 2 in Class 3A and the Atom Smashers also trailed at halftime of Monday’s game with Dougherty. On Tuesday, Hiram used a stifling defense to take a 38-30 lead into the fourth.

SCJ didn’t pull even until Baker’s and-one layup with under a minute left in regulation. The ‘Smashers took their first lead since the first with 2:22 in overtime and after briefly giving it up, another Baker and-one gave SCJ a 57-55 with 1:51 remaining. The senior was 10-of-13 from the charity stripe.

The Class 3A No. 3 Bulldogs got 25 points from senior Shamarrie Hugie and a massive double-double consisting of 17 points, 19 rebounds from James Leach to knock off No. 7 Dougherty in the finale at the Joe Greene Tournament Tuesday night.

Beach (4-0) led 27-9 at halftime while winning every quarter in the contest.

The Rebels led 16-13 after the first quarter but the Lions stormed back with a 20-8 advantage in the second to win the 4 p.m. game of the Joe Greene.

Lithia Springs (1-2) had four players score in the double-digits, led by Key Robinson’s 16. Groves (0-2) was paced by Phil Bing’s 12 points while Jaquan Singleton added nine with 14 rebounds. Ty Chisolm, Cormel McCray and Khari Manning each scored eight points for the Rebels in the loss.

The Phoenix led 36-30 at halftime and by 18 points, 51-33, midway through the third quarter of the morning game at the Joe Greene Tournament.

High school basketball teams from around the city will be playing all month . . . 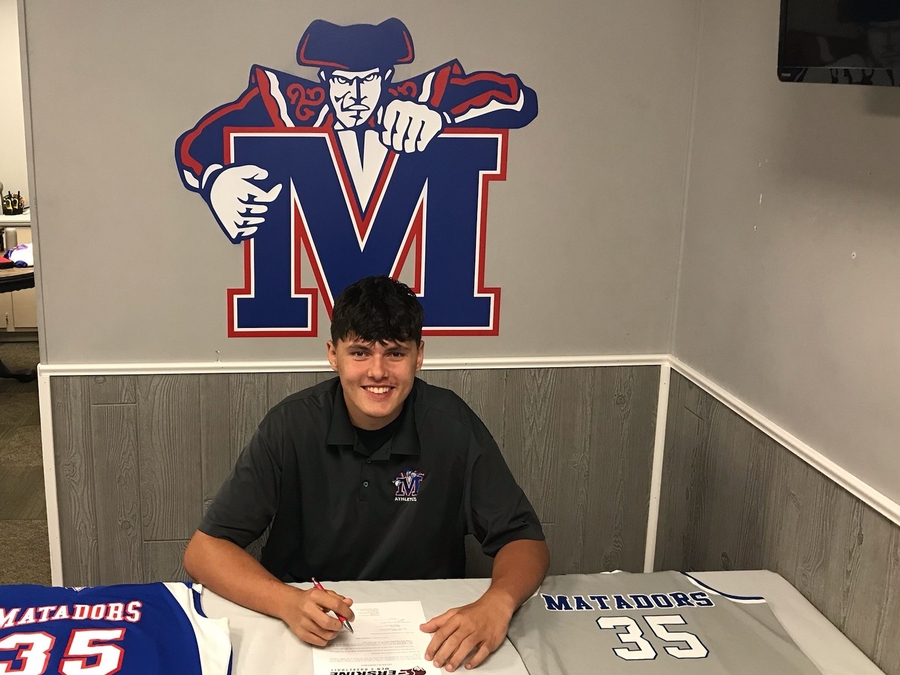 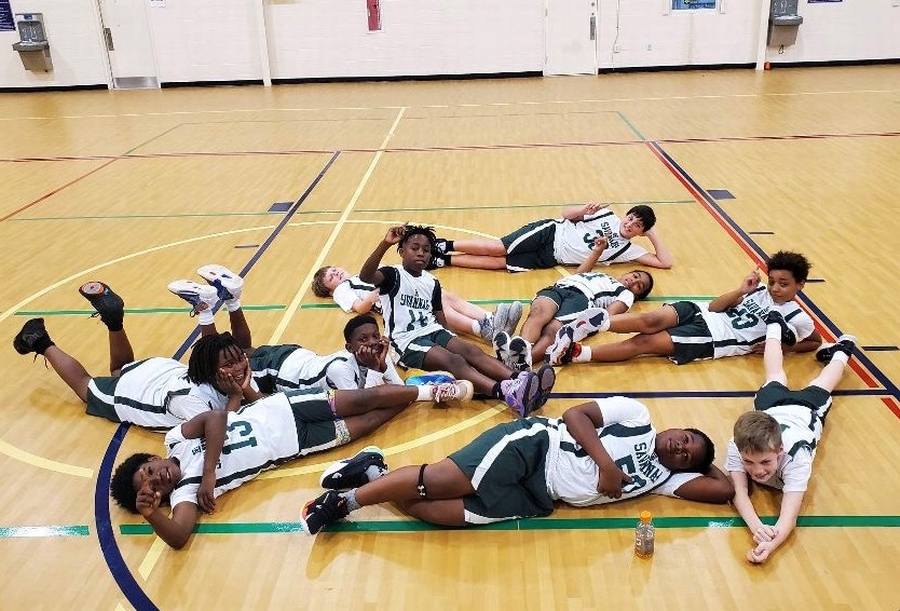 The Pitbulls won the city, county and district titles on the way to an undefeated season! Click for details! . . .