Championship on Nov. 18-20 BC captured first place at its third qualifying tournament of the season Saturday at Forest City Gun Club! The Cadets finished four targets ahead of second-place First Presbyterian.

The scores of BC’s top five shooters combined to take the win. Leading off, BC

Special thanks to Benedictine Information Departement for use of this story. All information and photos  from  BC Sport Shooting Head Coach Mr. Howard Morrison III..

The Saints are marching into the GHSA . . . 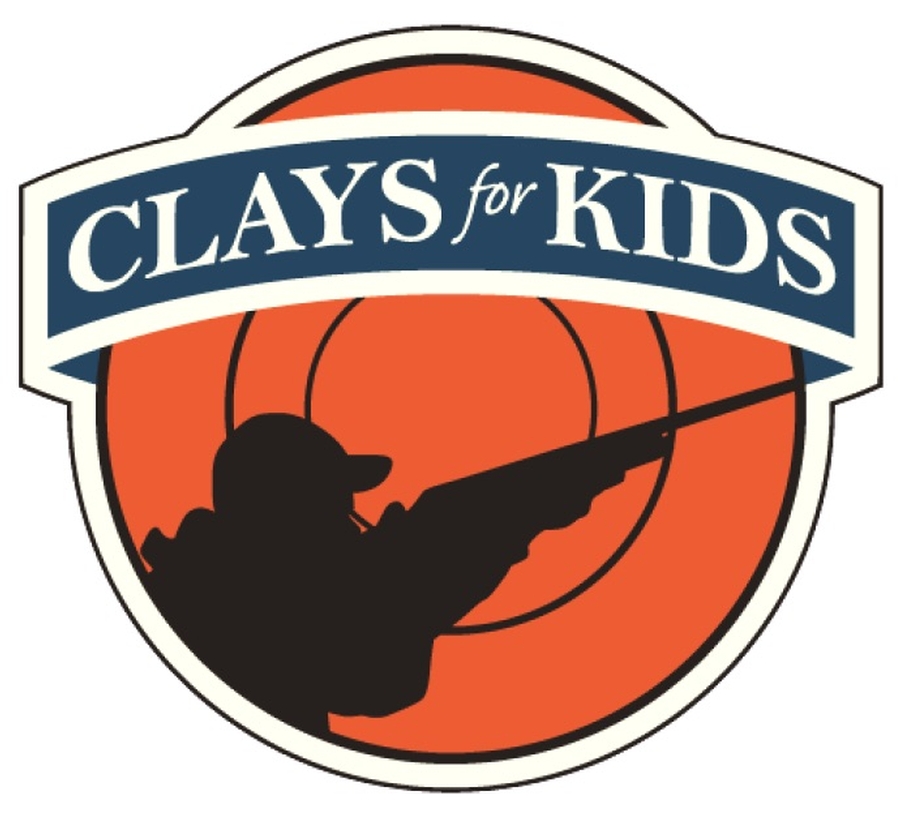 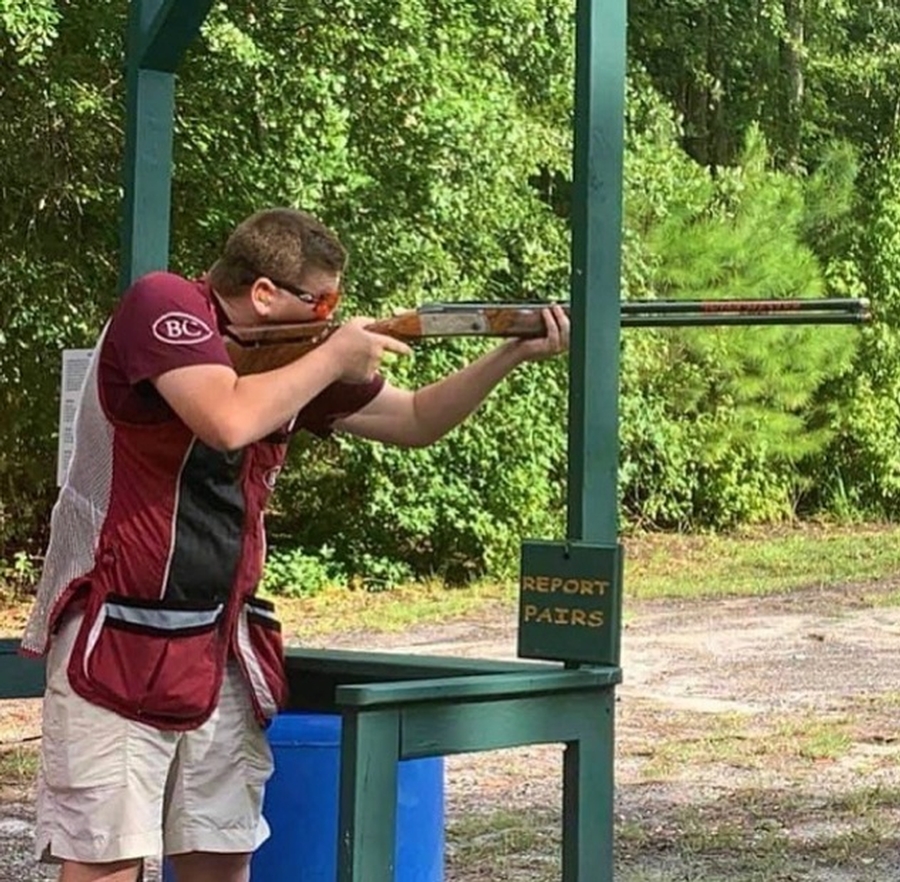