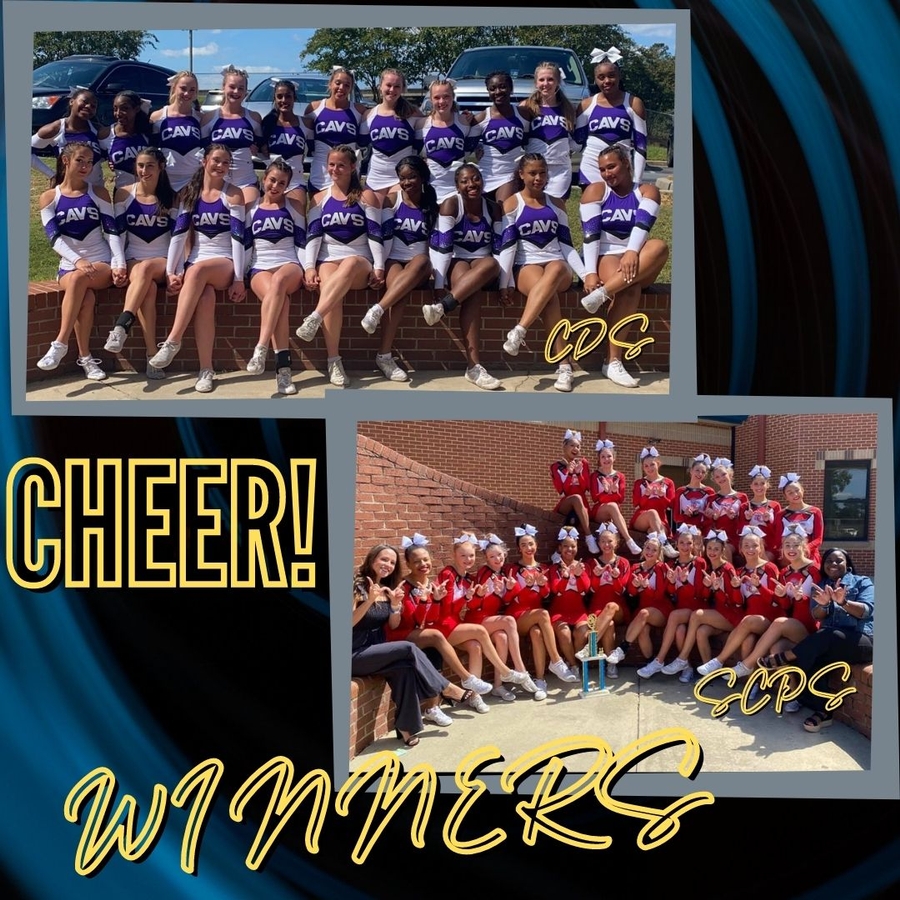 This past weekend, competitive cheer teams from Savannah brought home the top hardware from various competitions. First-place winners were Calvary Day School and Savannah Christian Prep. The competitive cheerleading season in Georgia High School Association lasts from August through November when the state champions are crowned.

The Raider Rumble was held at West Laurens High School in Dexter, Georgia, and Savannah Christian Prep took the 1st place trophy. After the competition, coach Charita Bowers of the Raiders had this to say: "On Saturday, the girls performed admirably. We were ecstatic with how well everything had turned out. In the end, they won with a 30.5 point margin of victory. Their dominance on those mats has already set the tone for the 2021 Season, and they want to keep it up." Team members are Aalaya Bell, Anna Brinson,  Marian Brunson, Madee Hodges, Ella Jones, Lindsay Mills, Emylee Parsh, Grace Phillips, Norah Riley, Sarah Royal, Kylee Saxon, Anslea Schuman, Payton Shirley, Jadyn Singleton, Addisyn Smith, Grace Stoever, Taleigh Trawick, and
Torren Wright.

After putting in hard work all year, the Richmond Hill High School competitive . . .

This past weekend, competitive cheer teams from Savannah brought home . . . 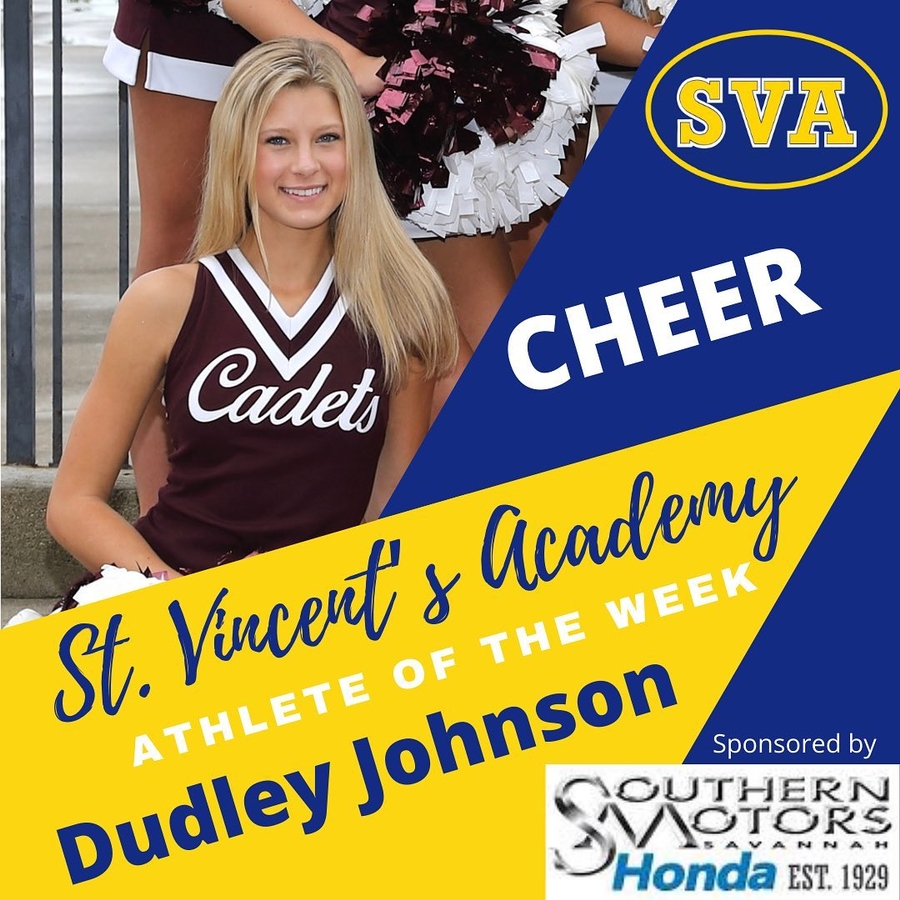 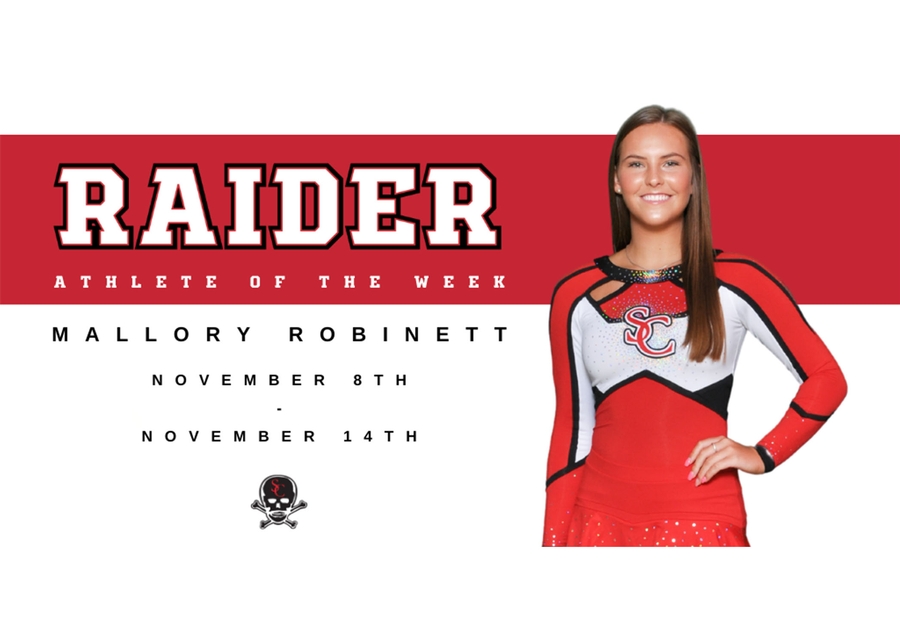 Robinett Cheers on the SCPS Raider Athlete of the Week

This week’s SCPS Athlete of the Week is Mallory Robinett! Mallory played an . . .