Reed Lotter, who holds the course record at the Deer Creek course at the Landings Club, and he used that local knowledge to emerge victorious at the Same Burns Classic, an American Junior Golf Association event played this week at Deer Creek.

Lotter's 54-hole total of 9-under par was good enough for a two-stroke victory over Jack Usner from The Woodlands, Texas. Lotter was one of only two players in the field to card scores under par in each round, and his rounds of 68-69-70 earned him his first AJGA touranment victory.

Lotter had played in in four AJGA events in 2021, finishing in the top 20 at each event with his best finish being T6 at the Southern Junior Amateur Championship played on the Reynolds Lake Oconee - Great Waters course in Eatonton, Ga. He began the week ranked 141 in the Rolex AJGA Rankings but will certainly move up in the rankings with his victory.

In the Girls Division, Savannah rising freshman Kate Barber carded a second consecutive round under par in the final round to move into a tie for second place with Kate Song from Alpharetta, Ga. Barber and Song were three strokes behind winner Julie Shin from Brambleton, Va., who posted under par scores in all three rounds and finished 5-under par for 54 holes.

Barber also finished second at the AJGA Junior All-Star presented by Auburn-Opelika Tourism in Auburn, Ala., in June and finished T10 at the TaylorMade TP5 Junior All-Star played in Southern Pines, N.C., in April.

Savannah Christian rising sophomore Mary Miller finsihed the tournament 2-over par and in seventh place after rounds of 73-72-73. Earlier this year, Miller finished T2 in June at the Visity Tallahassee Junior All-Star in Talahassee, Fla., and T14 in April at the Visit Sebring Preview played in Sebring, Fla. 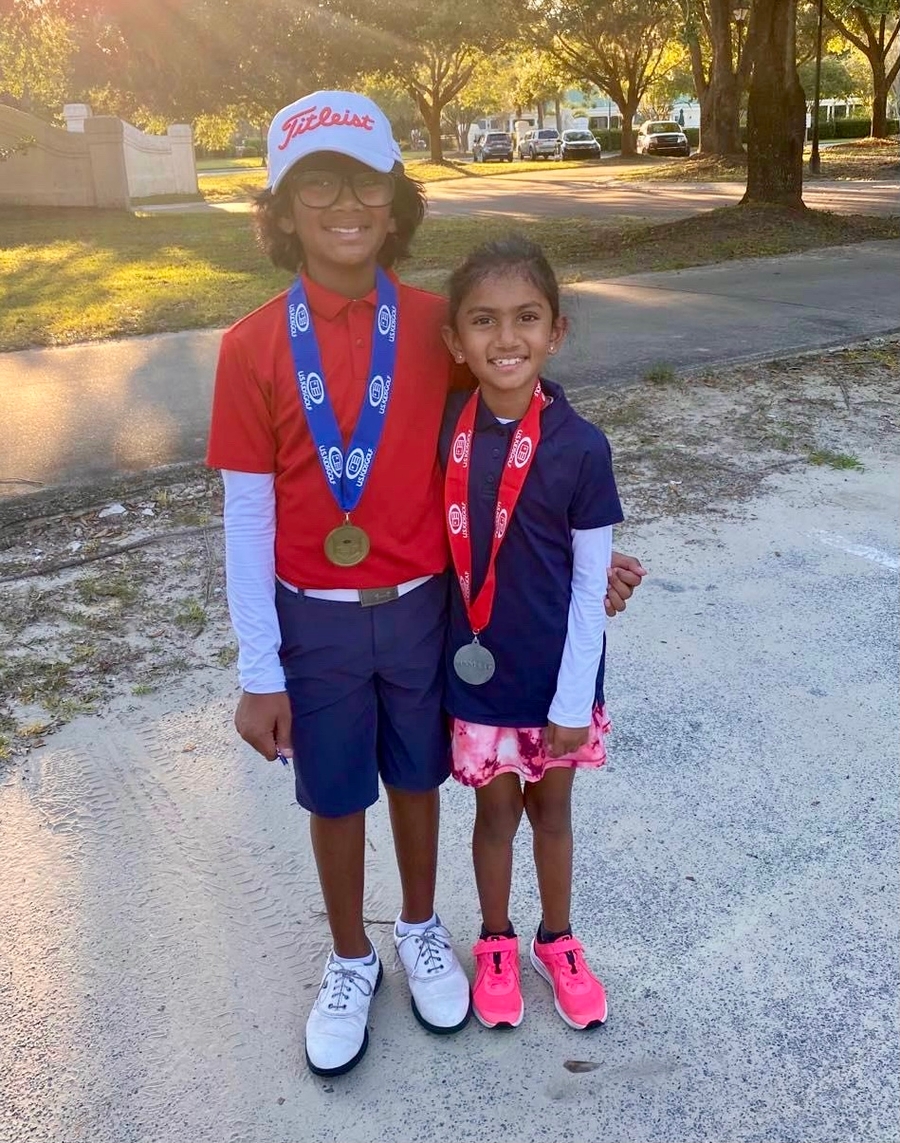 Click for all the age group winners from US Kids Golf Savannah tour event! . . .

Click for scores and results from all age groups! . . .