The Georgia High School Association Class 6A wrestling team team from South Effingham High School competed in the May River Invitational in Bluffton, South Carolina, and thirty other teams last week. The Mustangs showed up ready to toss some competition, with eight of their wrestlers coming in the top ten, six of those in the top five, and the team as a whole coming in second place.

The Mustangs fell to the Camden County wrestlers but bested the third-place team, Ashley Ridge, by sixteen points. Overall the Mustangs sought and achieved great success in the May River Invitational coached by Chris Bringer. Their next tournament will be held this Saturday and is the GHSA Region II 6A Duals in Richmond Hill. Good luck to the Mustang wrestlers.

Beard Pins the Savannah Christian Raider Athlete of the Week

Who Punched Their Way Into the State Dual Championships From the Savannah Area?

The Wildcats of Richmond Hill high school wrestlers pinned a . . . 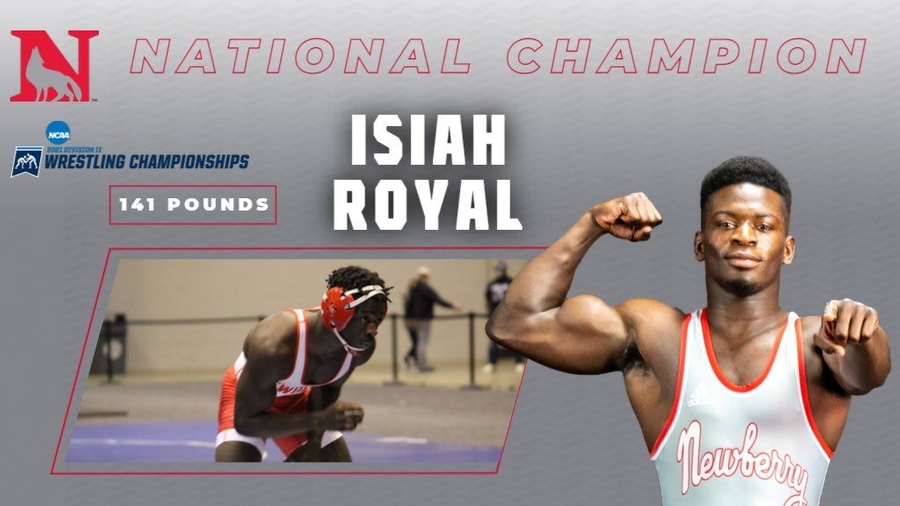