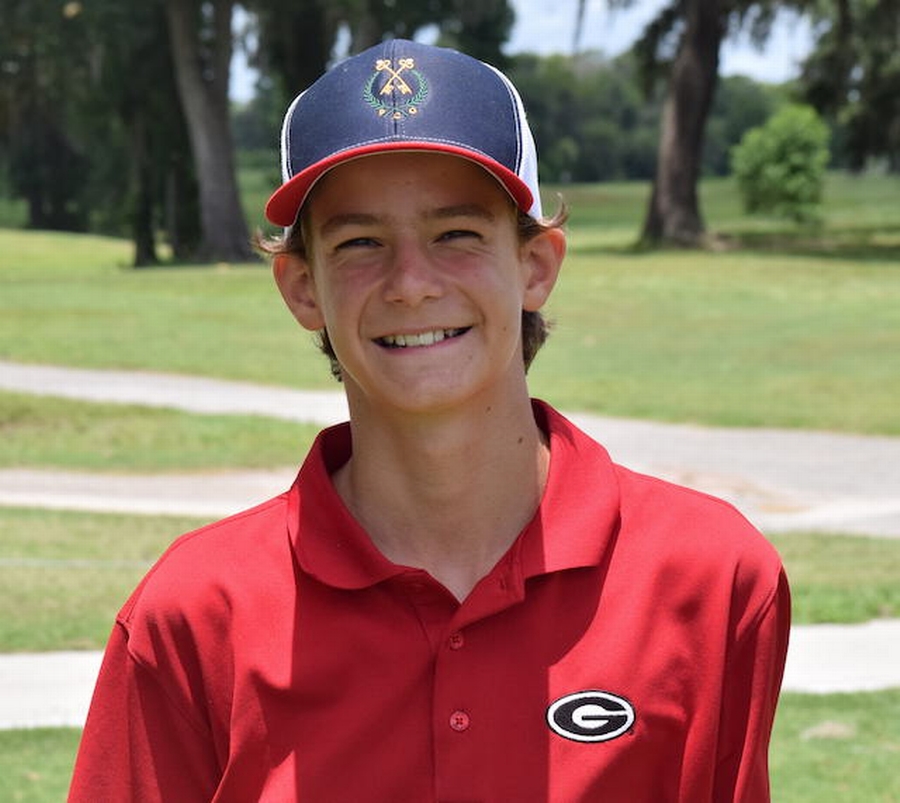 Savannah's Hamp Threlkeld carded a first round score of 3-over par 75 on July 21 to claim the first round lead in the Boys 12-13 age divison at the  Forest Heights Junior Classic, a Southeastern Junior Golf Tour event being played July 21-22 at Forest Heights Country Club in Statesboro.

Savannah's Hal Dollander, who won the Boys 13-14 age division at the Matt Warren Memorial tournament at Savannah Quarters Country Club last week, trails by only three strokes after a 6-over 78 in the first round.

The tournament continues for all age groups on July 22. Go to Forest Heights Junior Classic for details and scoring. 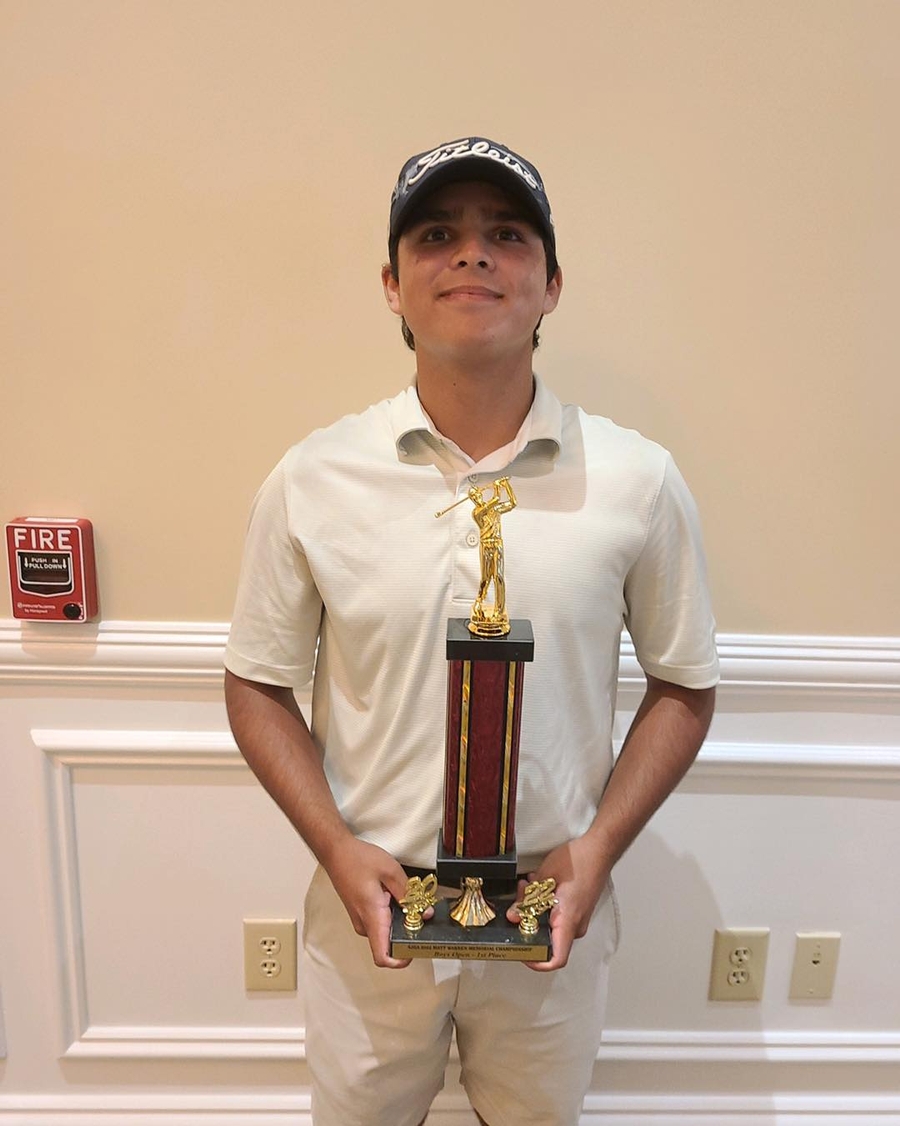