This week’s SCPS Athlete of the Week is Charles Miller. Charles was the golf team’s low medalist for the Area Tournament with a score of 75. His low score helped the team score tremendously and made it possible for the Raiders to advance to the state tournament.

Charles has been playing golf since he was 3 years old and says that his favorite memory was qualifying for state this season! Charles says his favorite thing about being a Raider is the team atmosphere and how Coach Keller brings everyone together. He says his goal for the rest of the season is to represent his team and the school well at the state tournament.

When asked what it means to be named AOTW, Charles said, “It’s an honor to be recognized for playing a sport that’s a big part of my life.” 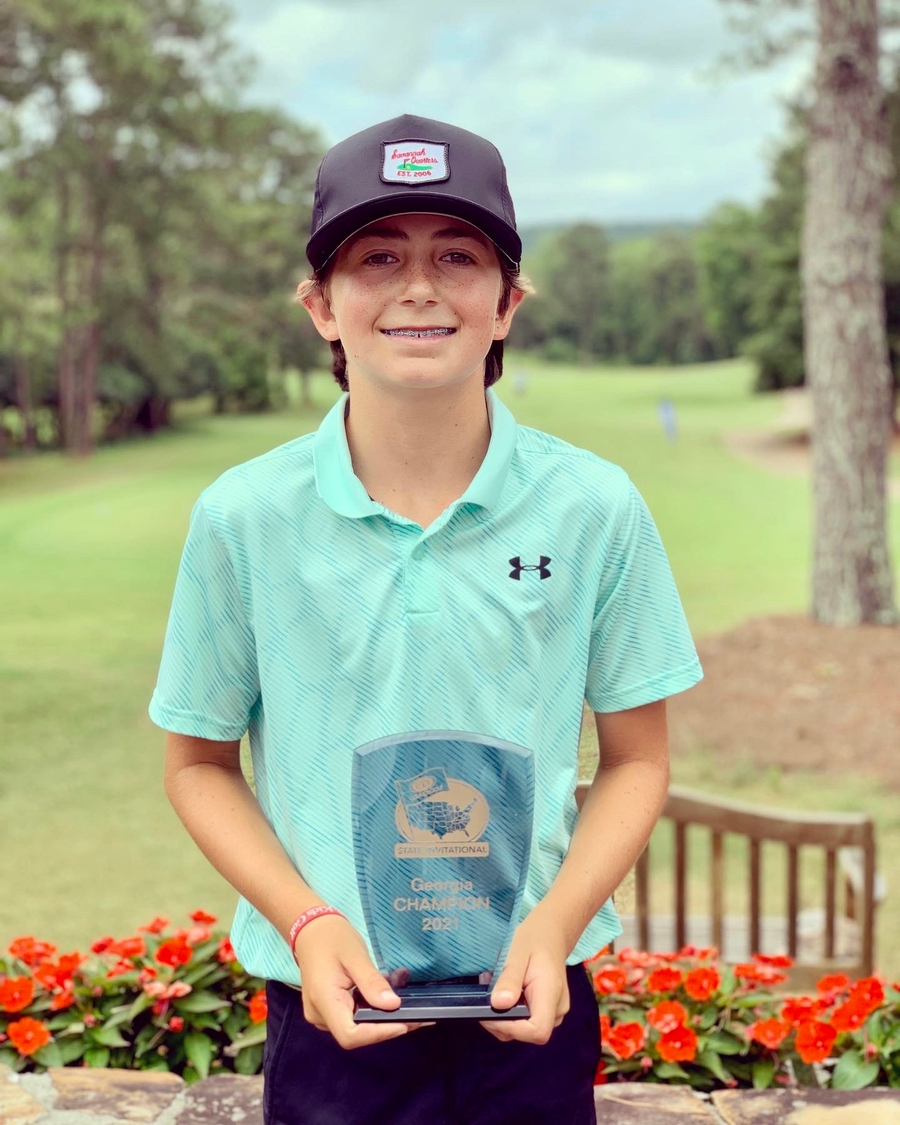 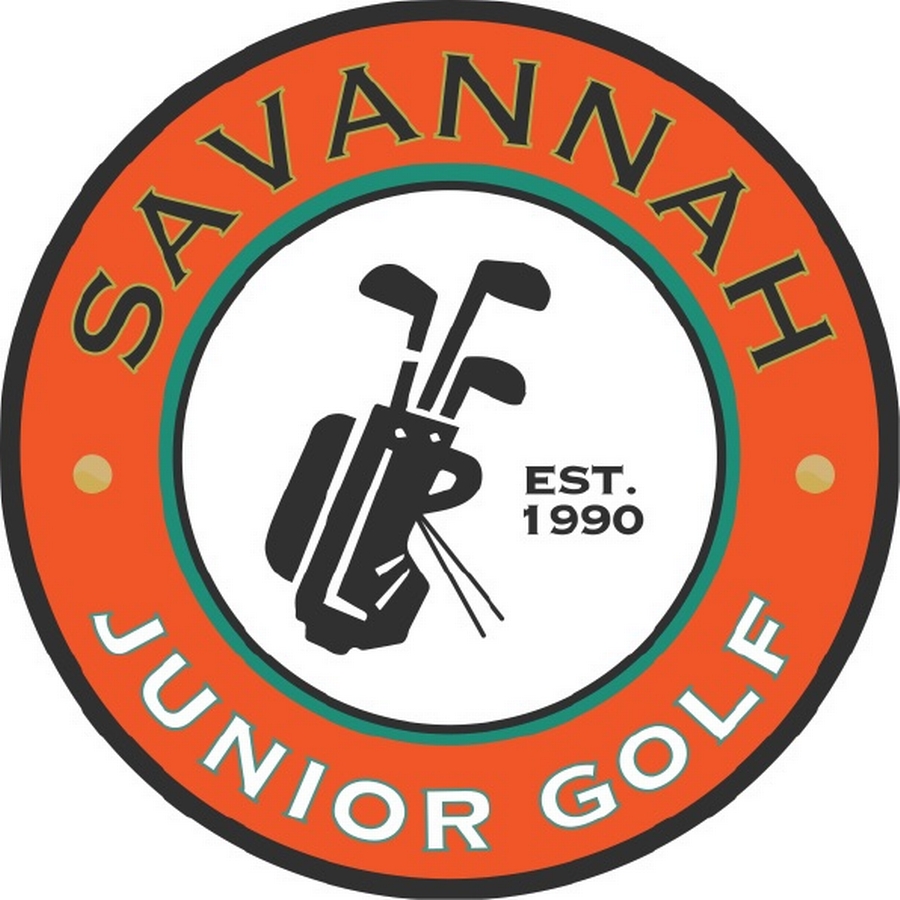 Results from all age groups for Savannah Junior Golf Association event played at the Marshwood Club at the Landings. Click for details! . . .

Results from the US Kids Golf Savannah 2021 Spring Tour Championship

Tour Championship highlighted by five scores of par or better at Savannah Harbor as season champs were crowned. Click for details! . . .