In the championship game, the Mustangs took the lead in the top of the third inning 1-0.. The Rebels tied the game at 1-1 in the bottom half inning. Then

South Effingham rode away from Effingham in the fifth inning. The Mustangs scored two runs in the inning to take the lead for good. How did it happen?

Whitney Thompson walked and Avery Roddenberry reached on a fielder’s choice for the Mustangs. This set the stage for the clutch hit of the game by Caraline Stone. Stone doubled, knocking in the two Mustangs on base, putting South Effingham for good 3-1.

For security in the sixth inning, South Effingham scored four more runs to make the score 7-1. Key hits in the inning and each knocking in a run across the plate were Alex Brown, Whitney Thompson, Mattie Turner, and Stone. Again the Mustangs held Effingham to one run in the region playoffs.

Getting the win was pitcher Bailey Kendziorski. Kendziorski allowed one run, six hits, two strikeouts, no walks and tossed a complete game. On the season South Effingham finishes the regular season with a 13-1 region record and an overall record of 23-2-1 record. By winning the region title. The Mustangs will host Heritage High School in a first round GHSA first-round playoff best two out of three series at the Corral on Monday October 19th. Monday will be a doubleheader staring at 4 pm. The "IF" game will be Tuesday October 20th the time to be announced. 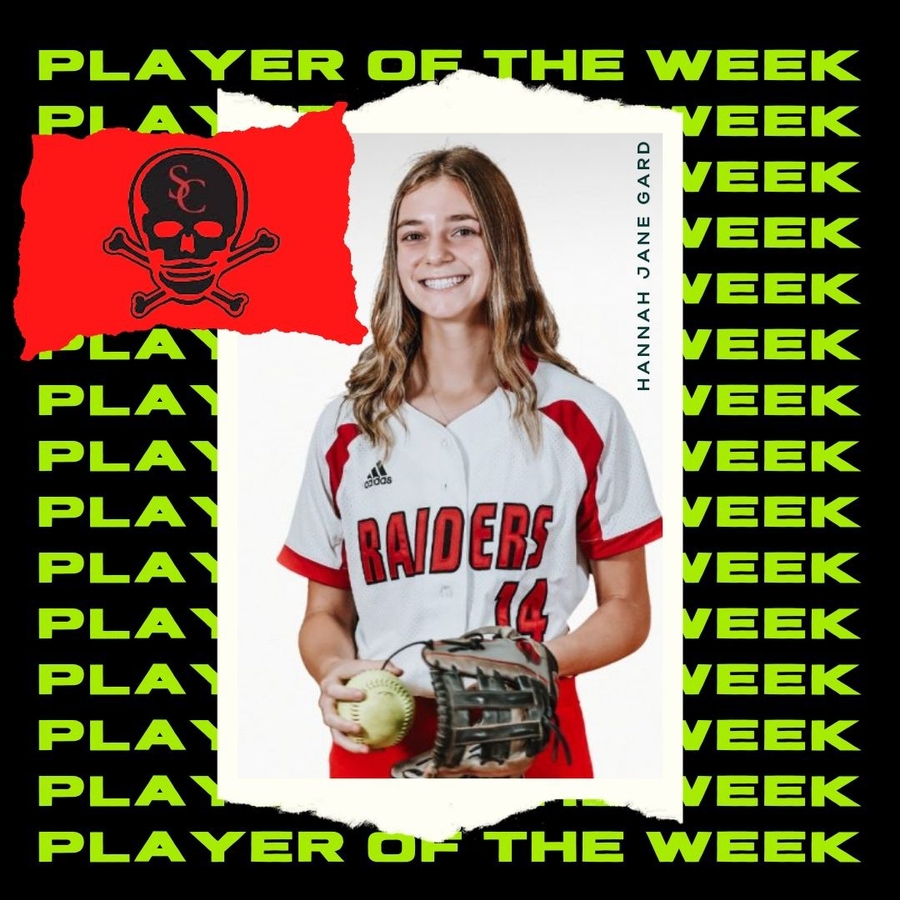